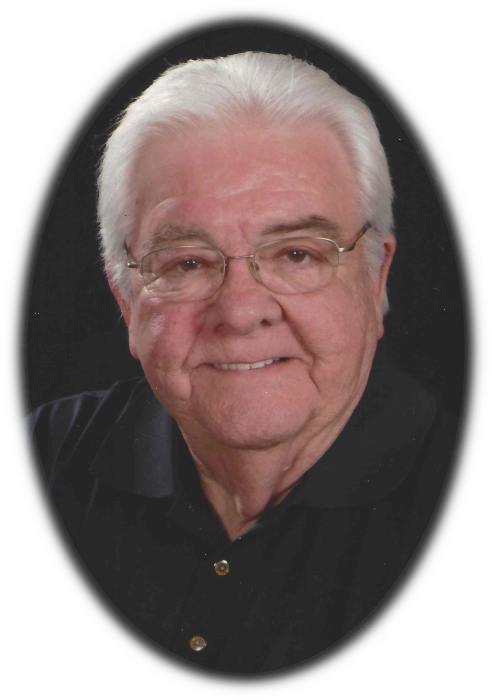 Billy J. Peters (BJ), age 75, of Hiawassee,Georgia passed away at his home on Saturday, May 21, 2016. Mr. Peters was born August 18, 1940, in Gaskin, Florida to the late Hubert and Louise Tidwell Peters. BJ and his wife, Zadie King Peters, moved in 2007 to Hiawassee, where he was a member of Union Hill United Methodist Church, The Towns County Fire Coalition, and heavily involved with the Towns County Fire Corps. He volunteered for the Towns County Food Pantry and Chatuge Regional Hospital Auxiliary. He was a Shriner and Jester. BJ loved God, his family, friends, people of the community and the Florida State Seminoles.

Upon graduation from High School in Defuniak Springs, Florida, he attended Vanderbilt University. He then moved to Tallahassee, Florida and began a career in law enforcement as a Florida State Trooper, later assigned to security for the Governor. During this time he became a licensed pilot, flying for the Governor and other state agencies. He and a partner started a corporate aviation company, serving Florida State University and several corporations in and around Tallahassee. Throughout his career he wore many hats including banking and owning a real estate brokerage firm. In 1990, he was appointed Director of the Florida Division of State Fire Marshal, retiring in 1997. He subsequently became a lobbyist and consultant in governmental affairs.

Banister Funeral Home of Hiawassee in charge of arrangements

To send flowers to the family in memory of Billy J Peters, please visit our flower store.
Send a Sympathy Card