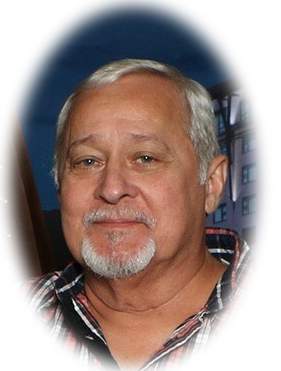 Mr. James William “Bill” Stiles, age 72, of Hiawassee, Georgia passed away on January 17, 2021 at his home. Bill was born in Murphy, North Carolina on February 14, 1948 to Grace (Roberts) Stiles and the late Clarence Stiles. He was a member of Grape Creek Baptist Church. He could often be found camping, fishing or traveling around the area hunting arrowheads. He enjoyed watching a good game of football or simply being with his family. Bill was known for his dry witty humor and spoiling his granddaughter. He was a devoted husband, a loving and dependable father and friend. Bill was preceded in death by his father, Clarence Stiles and his brothers, Jerry Stiles and Terry Lee Stiles. He is survived by his loving wife, Cathy (Hyatt) Stiles; mother, Grace (Roberts) Stiles; daughter and son-in-law, Katrina Cunningham Laxton and husband Ron; brother and sister-in-law, Grady and Donna Stiles; brothers and sisters-in-law, Daniel and Cindy Hyatt, Bill and Sue Hyatt; granddaughter, Kayce Landis; grandson, Casey Laxton and wife Kristin; great grandson, Sawyer Lee Laxton; numerous nieces, nephews and friends also survive. Visitation will be held on Wednesday, January 20, 2021 from 11:00 AM to 2:00 PM. A memorial service will be held on Wednesday, January 20, 2021 at 2:00 PM at Banister-Cooper Funeral Home with Rev. Chris Rumfelt officiating. Music will also be provided by Chris Rumfelt. Banister-Cooper Funeral Home is in charge of arrangements.

To send flowers to the family in memory of "Bill" James William Stiles, please visit our flower store.