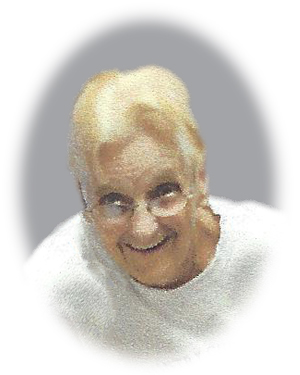 Mrs. Betty Lou (Norton) Pedigo, age 87, of Hiawassee, passed away Thursday, November 8, 2018 at Chatuge Regional Nursing Home. Betty was born on September 24, 1931 to the late Mr. Jack and Sallie (Davis) Norton in Clay Hole, Kentucky. Mrs. Pedigo was a member of McConnell Memorial Baptist Church and  a member of the Esther Sunday School Class for many years. She enjoyed crocheting, was an avid bowler, and loved the University of Kentucky Wildcats. She was a devoted wife who traveled around the United States with her husband for his work. She was a homemaker, mother, grandmother and friend to many.

To send flowers to the family in memory of Betty Pedigo, please visit our flower store.
Send a Sympathy Card