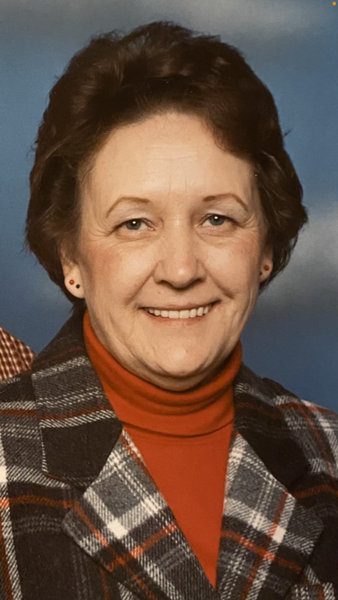 Mrs. Barbara J. King, age 76 of Young Harris, Georgia peacefully passed away Sunday, September 12, 2021. One of thirteen children born to the late Mr. and Mrs. Homer and Annie (Chastain) Garrett in Hayesville, North Carolina on April 24, 1945. Barbara was a member of Lower Hightower Baptist Church. She married her late husband Daniel King on April 24, 1963 and they were blessed with five children and their spouses; Freda and Ken Nicholson, Annie King, Danielle Forrester, Damon and Kim King, Danna and Mark Wright; nine grandchildren, Ciji, Jasmine, Dale, Ciara, Barbie, Kaylee, Ginger, Kaylee Brooke, and Miram; eight great grandchildren, Kendall, Keenan, Della, Xander, Raelyn, Natalie, Collin and Loralai.
Barbara was a seamstress for Carolina Dress for years. She enjoyed quilting, coloring and cooking but it was more than placing a meal on the table, as a natural nurturer she placed love into lives often disguised as casual meals around her kitchen table. She loved deeply, was kind, caring and giving, helping in anyway she could. Barbara faithfully read her Bible everyday, raised her family speaking the word of God in her home and community. She often would say "of all the baby crows, mine are the blackest." She was blessed to be survived by all of her children, grandchildren and great-grandchildren; along with numerous nieces, nephews and extended family. She is proceeded in death by her husband, Dan; parents, Homer and Annie Garrett; and twelve siblings.
Visitation: Monday, September 13, 2021 6:00-9:00PM at Banister-Cooper Funeral Home
Funeral: Tuesday, September 14, 2021, 2:00PM at Lower Hightower Baptist Church with Rev. Steve Merck, Rev Ken Nicholson and Rev Kelly Gunter officiating.
Burial to follow in the Old Brasstown Baptist Church

To send flowers to the family in memory of Barbara King, please visit our flower store.