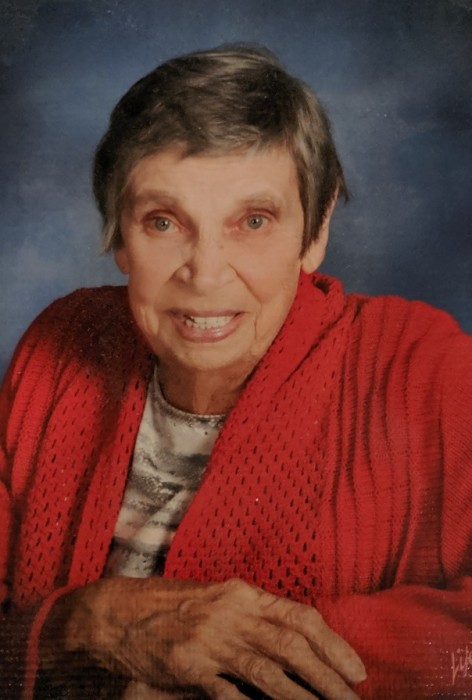 Barbara Elizabeth Hatcher Hunter, age 89, passed away on Sunday, June 9th, 2019 in Pensacola Florida. Barbara was born in Gough (Burke County) Ga on August 19, 1929 to parents Roger Lawson Hatcher, Sr (Sheik as he was known) and Jewel Davis Hatcher. After marrying, she relocated to the Atlanta area and lived there for 28 years.  Life changes brought her to Hiawassee. She lived in Hiawassee for over 40 years along with her dear friend and business partner Thelma Moody Noblet, who preceded her in death in January of 2018.

Simple words alone cannot express the joy and happiness that Barbara, also known as Mia-Maw, Aunt Barbara or just Mom meant to everyone who had the pleasure of knowing her.  Growing up in Waynesboro, GA. , she attended Winthrop University in Rock Hill, SC while playing Women’s Collegiate Basketball and attained her Associates Degree. Not believing in being idle, she had numerous accomplishments with both work and recreation, President of the PTA, spearheading both girl and boys little league, operating a marina and actively working up until January 2019.

After living independently until early February, Barbara had to move from the mountains to Florida with family for assistance and care. Her two favorite places were the beaches and the mountains.

Barbara was a member of Macedonia Baptist Church of Hiawassee.

In lieu of flowers, the family asks for donations to Alzheimer’s Society or Autism Society of Pensacola.

To send flowers to the family in memory of Barbara Elizabeth Hunter, please visit our flower store.
Send a Sympathy Card