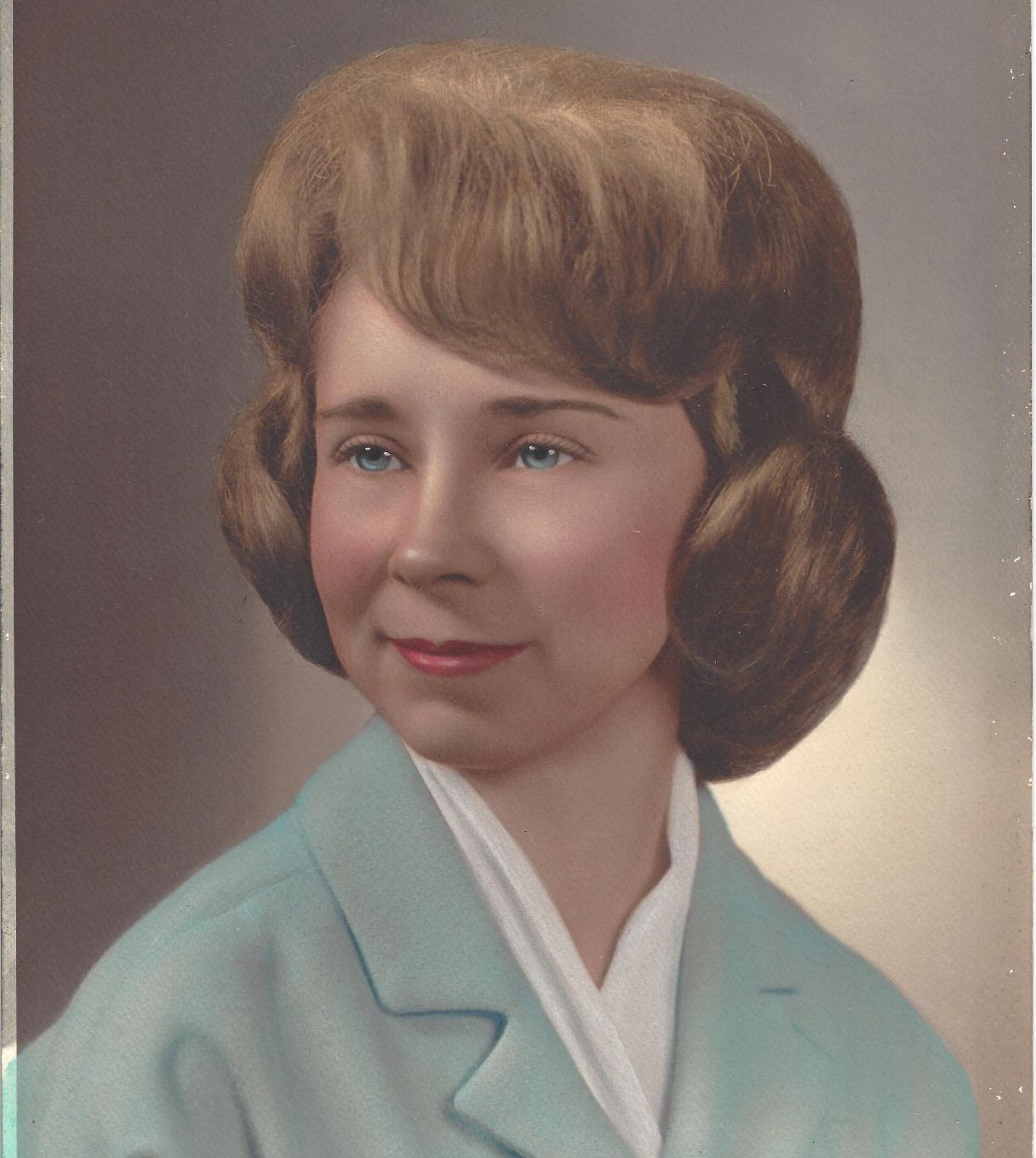 Mrs. Audrey Jean Hixson, age 85, of Hayesville, North Carolina peacefully passed away at her home on December 31, 2021 following an extended illness. Audrey was born in Toledo, Ohio on November 10, 1936 to the late Harold and Jeanette (Rowson) Amsden. She married the love of her life, Mr. Paul Edward Hixson in 1964. Audrey was a graduate of Bob Jones University. Mrs. Hixson attended McConnell Baptist Church in Hiawassee for a number of years. She played the piano for Shady Grove Baptist Church in Hayesville for seven years and played for Joyful Sounds for over 25 years. During her time with Joyful Sounds, she would also play the piano at the local nursing homes. Her family lovingly recalled that she always had a smile and never said a bad word about anyone. Audrey is survived by her husband of 57 years, Mr. Paul Hixson; son and daughter-in-law, Gary and Paula Hixson of Tampa, Florida; son, Andy Hixson of Dacula, Georgia; sister and brother-in-law, Judy and Dayton Walker of Tucker, South Carolina; grandchildren Taylor, Evan, Jeremy, Christian and Promises; a number of nieces, nephews and a host of friends. A memorial service will be held on January 22, 2022 at 2:00PM at McConnell Baptist Church with Rev. Steven Taylor and Pastor Danny Byers officiating. Flower arrangements are welcomed, although should you wish to make a donation in lieu of flowers the family asks that you consider giving to Four Seasons Hospice, Angel Fund. 571 South Allen Road, Flat Rock, NC 28731. Web address: fourseasons.teleioscn.org Banister-Cooper Funeral Home is honored to care for Mrs. Hixson.

To send flowers to the family in memory of Audrey Jean Hixson, please visit our flower store.