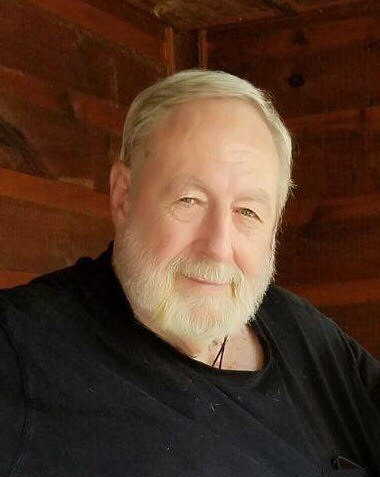 Tony was born in Buenos Aires, Argentina in 1938, the son of Horace (Buster) & Molly Botting (nee Kember).  He spent his early years playing Rugby and generally getting into mischief in Argentina, where he attended St. George’s College & Saint Andrews Scots School.  Later, Tony attended Millfield School as a boarder near Glastonbury, England until the unfortunate early death of his father in June 1955.

In 1959, Tony arrived to the States and made his way to San Luis Obispo, CA where he worked his way through college, first at CalPoly and then earning his degree in Industrial Engineering at San Jose State University. During his stint as SJSU he worked at SFO for Pacific Airlines, where he met and married Patricia Ann Cook in April 1965.  Tony also served in the Army Reserves while in California & for a short time in Milwaukee WI.

Tony was an avid golfer, loved cars all of his life and especially enjoyed travel which served him well with his career at Abbott Labs where he was able to thrive in the International Division of the Engineering Department.  Tony eventually settled in Libertyville, IL and was very proud to have gained his US citizenship in 1971.

Tony eventually followed his brother, Richard, making Hiawassee his permanent home in 2012.  He enjoyed coffee and conversation with a great group of guys almost every morning, joined the Tri-County British Car Club and helped his brother twice a week at the Town’s County Food Pantry.   He loved the beauty of Lake Chatuge and the surrounding mountains, the wonderful people that made up this lovely community and the minimal number of traffic lights especially.

Tony is survived and beloved by his son, Michael (Meg) Botting,  and daughter, Elizabeth Botting; his granddaughters,Rachel and Riley Botting; his sisters, Jannet (Jim Piazza) and Hazel Botting; his sister-in-law, Maddie Botting; nephews, Philippe, Brian and Scott Botting.  He was a mentor to Rosalba and Rubi Mendez and had many dear cousins and friends all over the world.

Tony was recently preceded in death by his much loved brother, Richard Brian Botting, also of Hiawassee, GA.  We believe that in lieu of services and flowers, it would be Tony’s wish that donations be made to the Town’s County Food Pantry, PO Box 42 Hiawassee GA. 30546.

To send flowers to the family in memory of Anthony Botting, please visit our flower store.