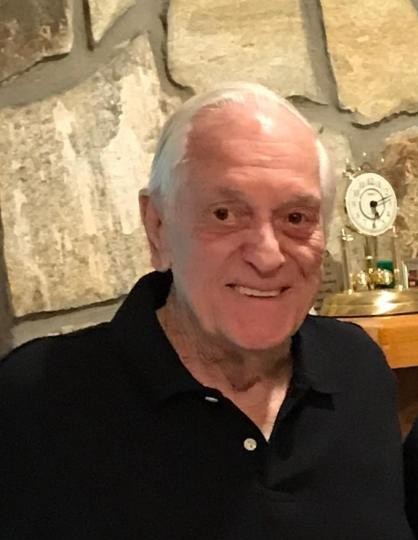 Mr. Albert Francis Biladeau, age 82 of Young Harris, Georgia passed away Sunday, June 16, 2019. Albert was born April 29, 1937 in Exeter, New Hampshire to the late Albert Francis Sr. and Lena (LaChappel) Biladeau. As a young man, he served his country as a United States Marine.  Albert is a member of St. Martha's Catholic Church in Sarasota, Florida and while in Towns County he attended St. Frances of Assisi. He was a Fourth Degree Knight in the Knights of Columbus. After serving his country he began his career at General Telephones and Electronics Corporation where he worked for thirty years before retiring in 1988. Retirement however did not slow him down; he started his own "Handy Man" business doing home repairs for many years. He was a dedicated, hard worker, who loved his wife and family wholeheartedly. He loved to spend time with his children and grandchildren; often taking them camping, or teaching a grandchild how to drive a tractor around his yard. His family was important to him and he made many fond memories that will never be forgotten. He had a keen sense of humor and a servants heart. Mr. Biladeau is proceeded in death by his parents Albert and Lena Biladeau and two sisters Marian Biladeau and Janet Stagman. He is survived by his wife of 61 years Mrs.Betty (Davis) Biladeau; daughters and son-in-law Pamela Humbert, Patricia and Chuck Caughell; sons and daughters-in-law Albert F III and Carol Biladeau, Allen Shawn and Melissa Biladeau; nine grandchildren; seven great grandchildren and one on the way.

To send flowers to the family in memory of Albert Biladeau, please visit our flower store.
Send a Sympathy Card