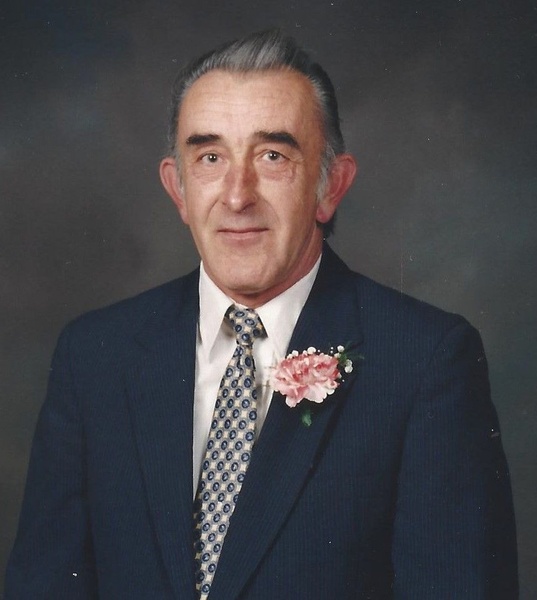 Mr. Adrian Barrett, age 75, of Hiawassee, Georgia passed away early Friday, March 18, 2022 after a brief illness. Adrian was born on September 24, 1946 in Hiawassee, Georgia to the late Mr. and Mrs. Loy and Velma (Rogers) Barrett. Most recently he attended Lower Hightower Baptist Church. Family was important to Adrian; he married the love of his life, Mrs. Glenda 50 years ago, had two children and later they were blessed with two grandboys. He rarely missed a basketball or baseball game of his grandsons. Adrian was a kind man who showed people true grace; he never had a bad word to say about anyone and loved people just as they were.  He was a hard worker who ran his own automotive repair shop for over 55 years; repairing and keeping the vehicles of Towns and surrounding counties up and running. His work was somewhat his own little ministry, helping where he could on the cost of repairs and upkeep for those he served. Having worked on cars it was only natural that he loved going to Tri-County Racing every chance he could.
Adrian is preceded in death by his parents, Loy and Velma Barrett. He is survived by his wife, Glenda (Foster) Barrett; son, Jody Barrett; daughter and son-in-law, Lori and Derrick Cunningham; grandchildren, Tanner and Sawyer Cunningham; along with a number of nieces, nephews and extended family.
Visitation: Sunday, March 20, 2022 12:00 until 2:00P at Banister-Cooper Funeral Home
Funeral: Sunday, March 20, 2022 at 2:00P at Banister-Cooper Funeral Home.
Interment to follow at Burch Cemetery on Sunnyside
Pallbearers: Gary Foster, Anthony Garrett, Trey Moore, Derrick Cunningham and Larry Hedden
Banister-Cooper Funeral Home is in charge of the arrangements for Mr. Adrian Barrett.
To send flowers to the family in memory of Adrian Barrett, please visit our flower store.